Cordell James, making his MMA debut, went through 3 challenging rounds with his opponent, Rob Bard. The bout put Cordell’s training and will to the test and strengthened his resolve as a mixed martial artist. 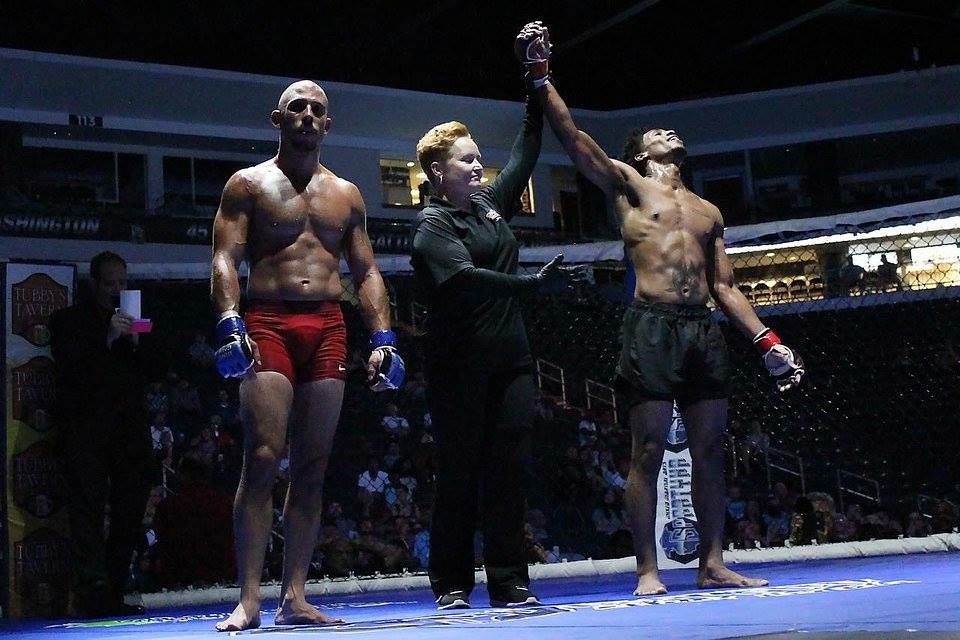 This match came a rotation of standup trades from each fighter’s striking. Transitioning to the ground, Cordell implemented great control from the closed guard and maintained striking pressure using elbow strikes. He showed excellent heart and perservered to win the match by split decision. 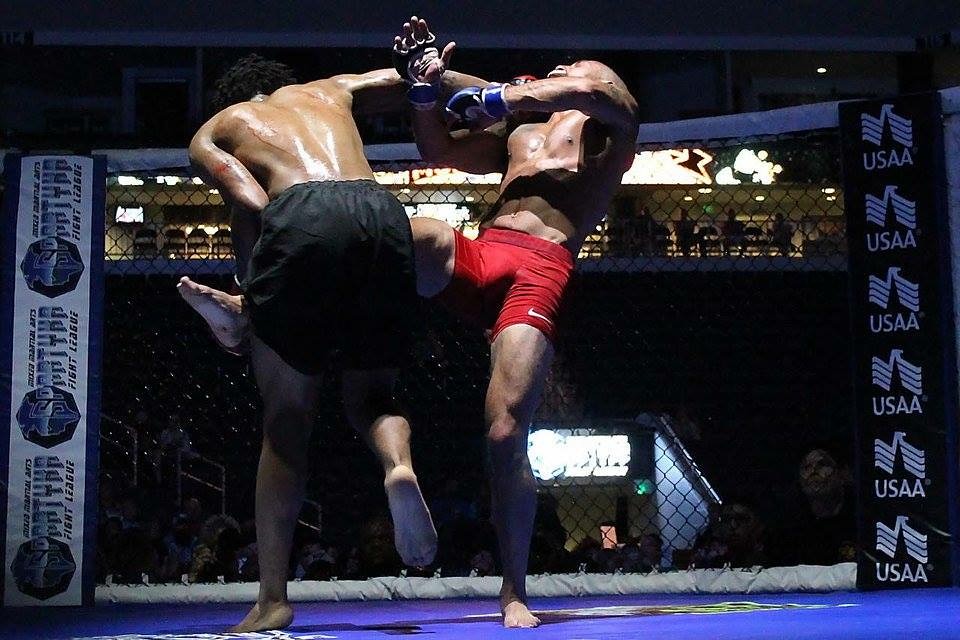 A wonderful showcase of Jay Cichorz’s leg kicks and top side position took home another victory for Impact’s fight team. His outstanding pressure and control allowed him to maintain a safe distance and continue building his momentum. After some rush during the standup game, Jay and his opponent moved to the ground where the referee had to stop the action and giving the win to Jay at 2:00 by TKO in the very first round.

We thank everyone that came out to support the fighters at the event. It means so much to know that a great gathering of Virgnia Beach’s finest mixed martial artists were able to enjoy the effort and dedication displayed by Impact’s Fight team. We look forward to seeing everyone at the next event! 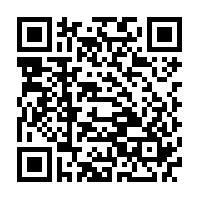 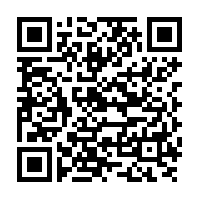